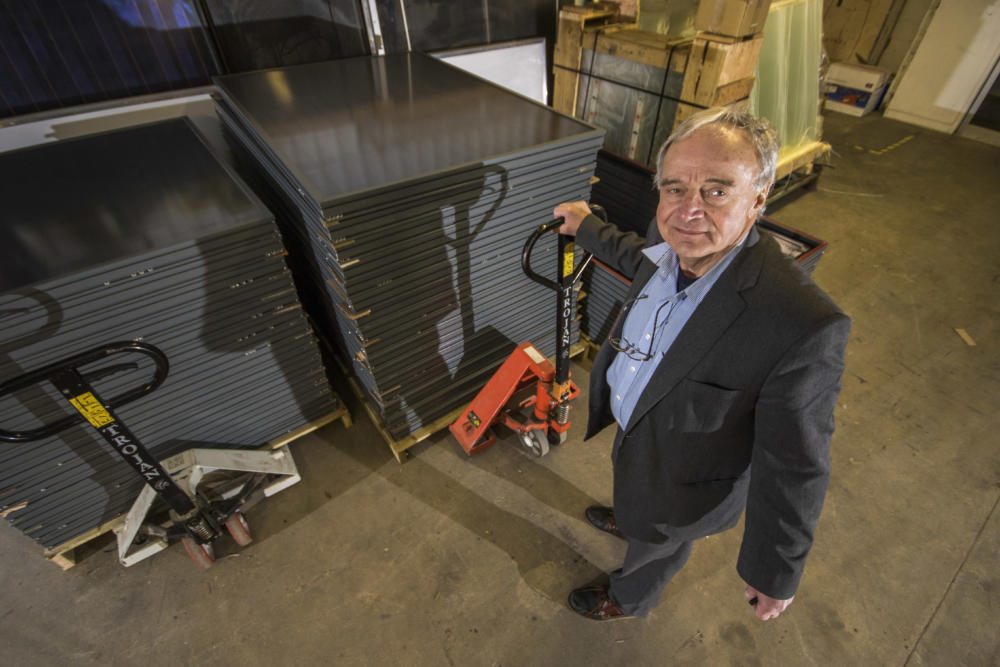 AES Solar has recently sponsored a conference that has attracted over 700 delegates from 50 different countries.

Passive and Low Energy Architecture (PLEA) 2017 is taking place in the spectacular Enlightenment venues of The Assembly Rooms and The Royal Society of Edinburgh in the heart of the capital in July.

PLEA is an internationally renowned network that has led a global discourse on sustainable architecture and urban design since its conferences launched in 1982.

The theme this year is ‘Design to Thrive’ in order to tackle the various ways in which both old and new buildings can be affordably developed to offer a high quality of life to occupants. This can be done by utilising the locally available natural energy of which the greatest resource of all is solar power. 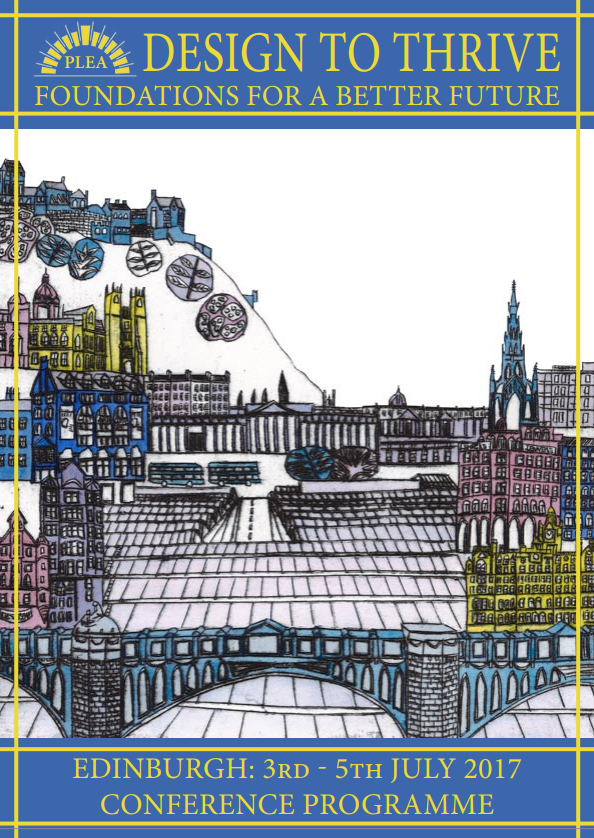 Inspirational speakers will show how more efficient buildings can be achieved through passive design and the issues and challenges involved will be explored and discussed by numerous subject forums and panels.

PLEA conferences attract academics, architects, engineers and planners from all over the world as well as decision makers from industry, cities and governments.

George Goudsmit, managing director of AES Solar explained why he wants to be involved in the three-day event: “When working every day with solar heat and solar electric systems it becomes obvious that some buildings can be run almost entirely using this clean, cheap energy source, but only if they are good solar buildings to begin with.”

“For too long designers and developers have assumed that solar systems are a last minute, optional ‘add-on’, rather than a key means of achieving affordable warmth and light in our homes and offices. The integration of solar energy into the fabric of a building, its systems and design process is essential if truly passive, low energy buildings are to be achieved in practice. This has been the PLEA message since its inception and it is a message the world now needs to hear loudly and clearly.”

Established 1979, three years before PLEA conferences began, AES Solar was the first manufacturer of solar thermal collectors in Europe.  With that durable record in mind it is fitting that AES Solar steps forward to support PLEA 2017 where the art, craft and engineering of solar buildings will be explained and developed for the benefit of both current buildings and future generations.

PLEA 2017 is being hosted by a consortium of Scottish Universities, the Scottish Government, the City of Edinburgh and Historic Environment Scotland. It will feature over 500 speakers from across the globe, site visits, extraordinary parties and many networking opportunities.