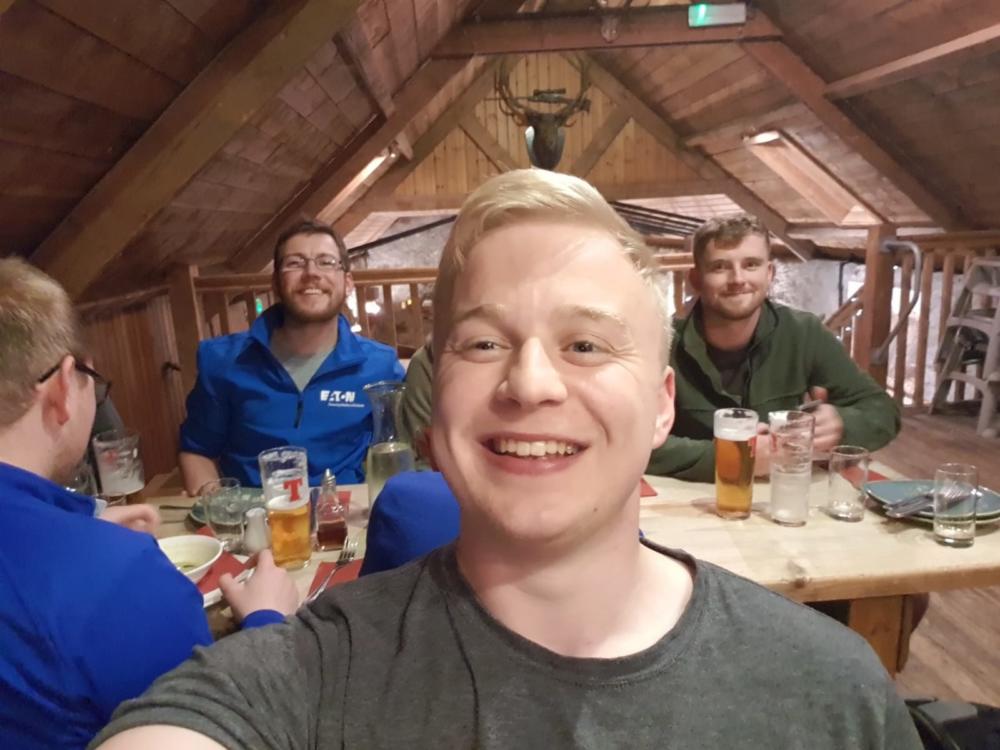 In September, a team from AES Solar took their families and friends on the Three Peaks Challenge. They set out to climb the highest peaks of Scotland, England and Wales in less than 24 hours. Not only did they beat the target with an hour to spare, but they were also among the top three percent of Just Giving fundraisers for the month, bringing in more than £3000 for the British Heart Foundation.

They kept a journal as the weekend unfolded.

“On Friday evening we left the AES Solar office with high spirits and enthusiasm towards the bunkhouse at the foot of Ben Nevis, Scotland’s highest peak. It was there we had some good, hearty food and attempted to get some sleep. Judging by the loud snoring in the shared 8 person dorms this was the case for some members of the team.

The alarms went off at 5am and everyone got into their walking gear. Waterproofs and a head torch were the essential items of kit as we started to ascend in the pitch black and light rain maybe a little naïve to what lay ahead. With a recorded -9°C at the icy summit, and horizontal rain, it was no place to hang around.

When we arrived back down the hill we were soaked to the bone questioning our “waterproof” garments. The 17-seater minibus suddenly felt a whole lot smaller. 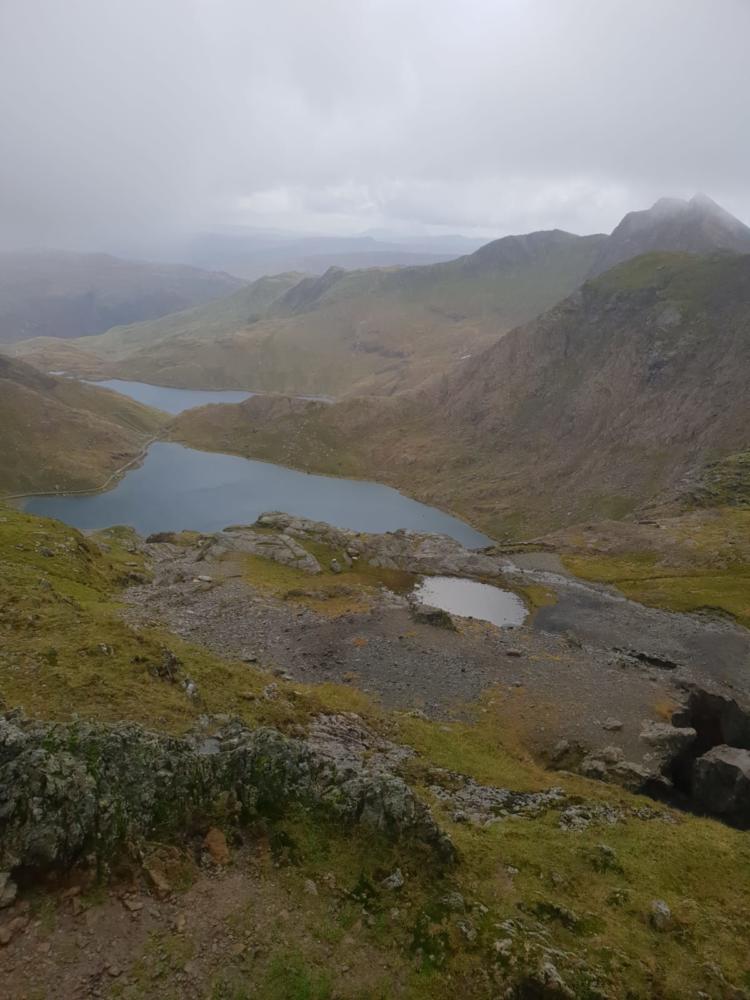 At the end of our six-hour-plus journey to Scafell Pike in England we grabbed our hiking poles and set off to tackle peak two of three.

Feeling uplifted as fingertips were no longer prune-like and circulation had begun to reflow through our legs.

The views were fantastic for the first hour of the trek until the sun set and we continued in the dark towards the misty summit.

We made good progress heading up the hill but the descent in limited light posed a new challenge. Some members of the team were even lucky enough to find a much longer alternative route to the bottom. One incident on the hill resulted in a broken walking pole and twisted ankle, thankfully it wasn’t the other way around! We set off with everyone back on board, relieved to be dry.

We attempted to get some sleep in the bus on seats that were starting to feel all too familiar as we made our way to Snowdon in Wales, our final peak. We got out of the “outdoorsy” smelling bus into the rain that had followed us down from Nevis. We placed our head torches on for the final time and set off on achy but determined legs striding along the Miners’ track.

On the wrong track!

All would have been well and good had it not been the Pyg track we were needing to be on! The setback wasn’t too bad and we made good time heading up another challenging hill determined to succeed within the allocated time limit.

In conclusion, a very testing and challenging weekend. Braving the elements and elevations, overcoming injuries and spending a whole lot of time in each other’s company! This was all made worth it by the sense of achievement for successfully completing the 3 Peak Challenge in an average team time of 22hr 48 minutes and better yet raising over £3,000 for our chosen charity, British Heart Foundation. 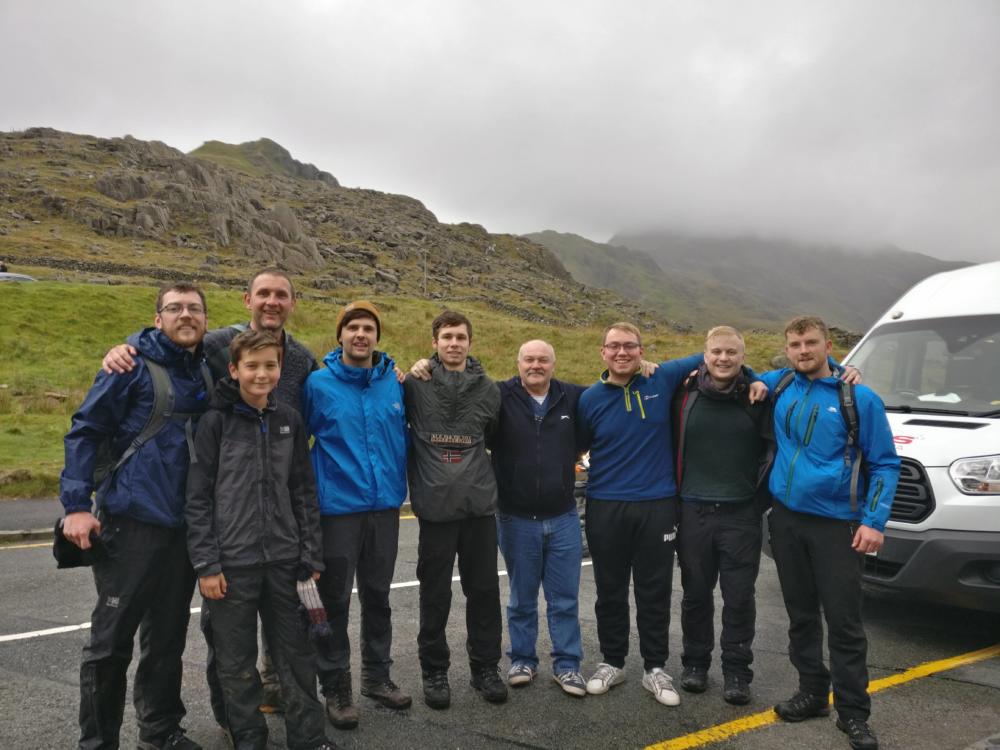 Team AES powered through the weekend

Congratulations to all of the team who took part. We owe a huge thank you to Peter Fyffe our brilliant minibus driver, Keith for taking the footage and live streaming, and to everyone who donated, it really did inspire us during the many difficult periods.”

If you would like to donate its not too late: https://www.justgiving.com/fundraising/aes-solar