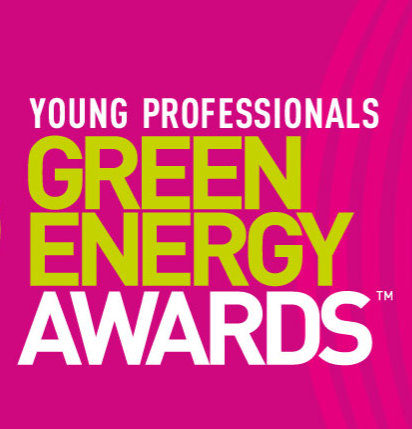 Hannah Jakobsen, Marketing Strategist and Cameron Duncan, Sales Coordinator have had their work recognised in the Young Professionals Green Energy Awards 2020 hosted by Scottish Renewables. The duo will be hoping to win the award under the Culture Change category.

The full online programme, containing the full schedule of announcements for the week can be viewed here. 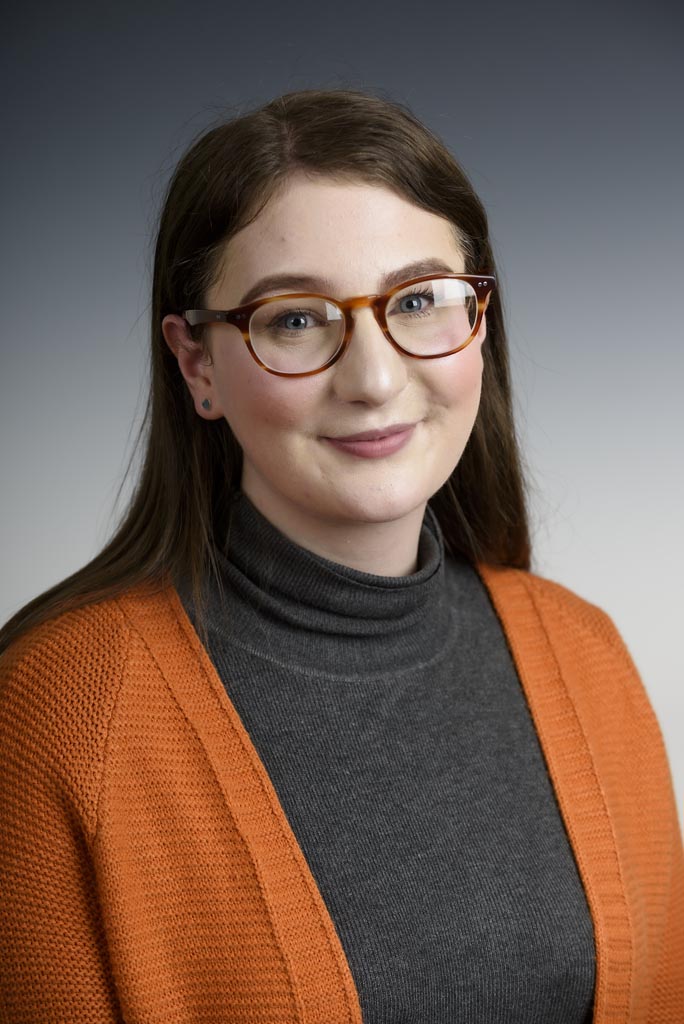 Hannah has been with the solar energy experts for just over a year having joined the company under the ScotGrad scheme following her graduation from university. Cameron joined the company in 2016 directly from Forres Academy and is currently undertaking a Graduate apprenticeship in Business Management at Robert Gordon University. 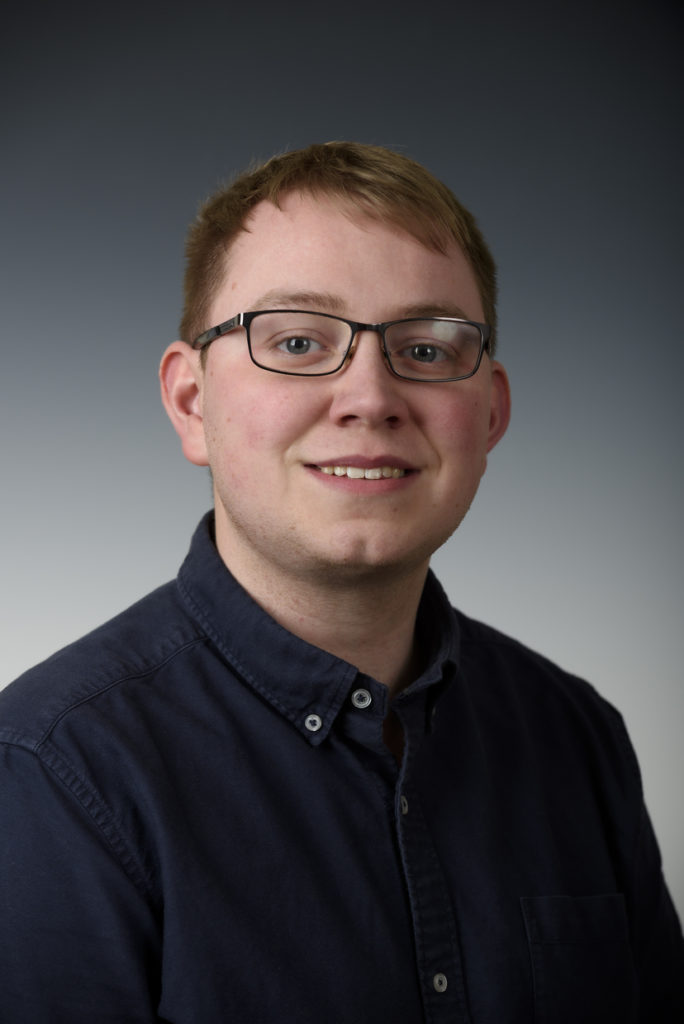 Following extensive staff consultation and feedback, the pair were tasked by management to develop a fresh vision statement and set of values to embrace and communicate the positive culture surrounding the successful company.

Managing Director, George Goudsmit said “I am delighted that the work of Hannah and Cameron has been recognised in these major awards. Innovation takes many forms and we didn’t want a clichéd set of values, we always look to challenge the norm and do things better and with heart”.

George Continued, “The work they produced is inspiring and motivates us all to be the best we can be every day, I am so proud of them for embracing the challenge”.

The company has doubled in size since 2016 and has seen continued growth and success, including winning Scottish Solar PV installer and Contractor of the year in 2019.

Campbell MacLennan, Technical Director said “It was quite a journey to get here in which we all had to delve quite deep to establish what is important to each individual. Having been on the journey together it was only right that the team rather than management were given the opportunity to create something which represents us and why we do what we do”.

The results will be announced on the week commencing 15 June. The award ceremony is normally a glitzy event in Glasgow attended by hundreds of industry professionals, however the ceremony will be held online this year due the Covid-19 pandemic.